Right now, to me, aparigraha means overabundance, insane clutter, and overwhelming chaos.   I look around my house and see “stuff” everywhere.  It’s put away, picked up, and clean….but it’s still everywhere. There isn’t a closet, cubby, nook, or cranny that isn’t full.  Why do I hold on to these unused and unneeded things?

Shelves are covered with miscellaneous flotsam and jetsam I have to dust under (oh, let’s be honest, most of the time the dusting is “around” not under).   There is a stack of bath towels in the linen closet large enough for a house of 12 people to use one towel per day for a week without a load of laundry being done.  I have a closet exploding with clothes; 80% of which I never wear, 10% I wear only occasionally…leaving that last 10% – the stuff I actually wear.  I’ve tried cleaning out the space before.  “I used to fit into it, hopefully I will again…..I paid full price for it and only wore it a few times……it’s so pretty but looks silly on me.”  Why keep any of that around?

I ask you, how many crockpots, wine glasses, and mixing bowls does a house need???  I understand needing to have 2 or 3 spare pillows in the closet for when guests stay…..but I think 8 might be a bit excessive?  And, if I’m a person who NEVER re-reads fiction books….why would I have shelves of them collecting dust?

There are kitchen cabinets in our nearly 100 year old house that I can’t reach without a step ladder.  So why keep them full of things, merely because the cabinet is there TO occupy?

Is there something wrong with having empty spaces and places in the home?

Is it strange to have a shelf with nothing on it?

You’ve heard how a goldfish will grow to fit the space it lives?  I feel like a goldfish right now.  Why keep things in case we’ll need them sometime, or in case someone would want to borrow it?  I love to try new and different things (hobbies, sports, etc)….but if it doesn’t “stick” why keep all of the gear?

Our dining room table is more of a storage space and landing zone.  If an object comes into the house, and doesn’t have a home, it stays there until a home for it is found.  Or worse, there IS a spot for it, but we’re too “busy” to put it away right then and there.

I don’t think I’m quite ready for a minimalist lifestyle.  But I’d like to move the needle a little further to that side of the dial.

There are quite a few strategies for reducing “stuff” in the home.

* Some will take a basket and walk from room to room, gathering those things they have no use for, things they have double of, or things that hold no emotional or nostalgic quality.  Then they’ll continue repeating the process, over weeks, over months, slowly weeding through closets and shelves.

* While others will pack things into boxes and bags, labeling them with dates.  If after 6 months they haven’t opened the container, the stuff is removed from the house.

I’m not sure which path I’ll take.  Most likely, knowing me, a combination of the three.

My “take” on aparigraha begins this weekend at my house.  Wish me luck!  🙂 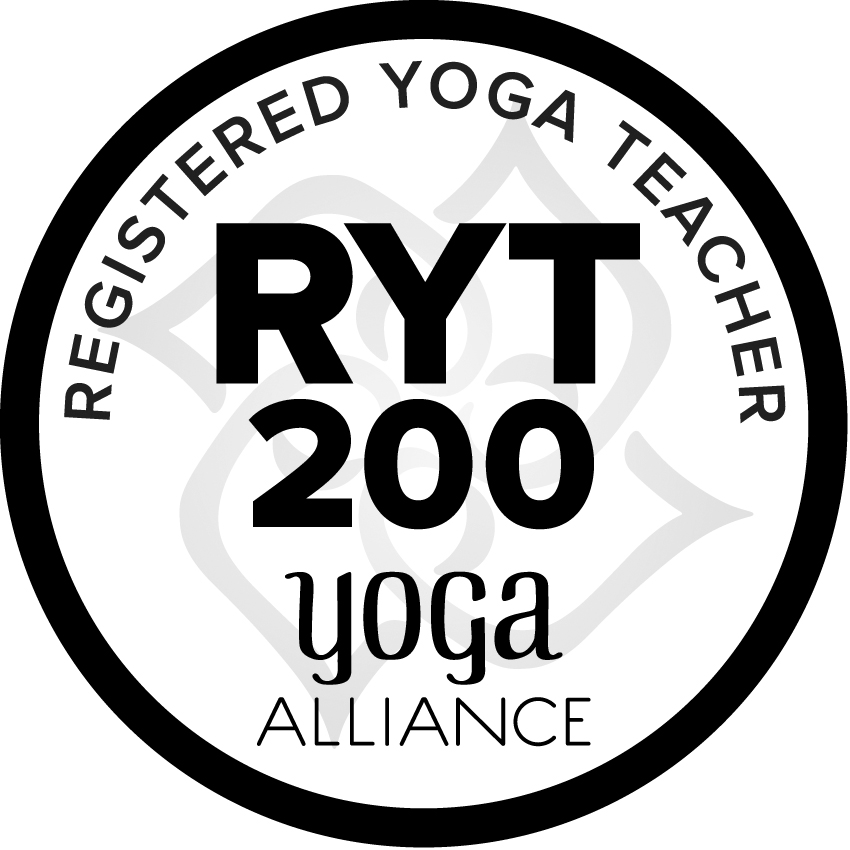